Read about what the experts have to say about mental health. 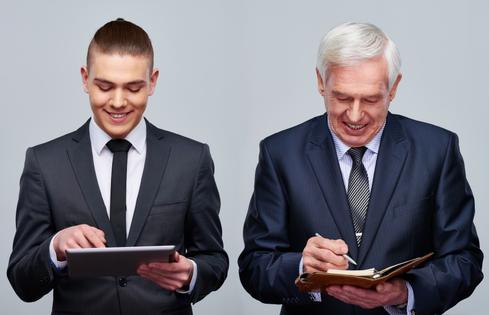 The Baby Boomers engulfed by the World War II remains, are said to be a fine example of generation change which comprised of loser sexual norms, feminism and anti war beliefs. Drastic changes as such have been observed in almost all generations to some extent. While boomers were bought up in the atmosphere of revolution and being patriotic, the Gen X witnessed a time of more independence as women joined the workforce and rate of divorce were on a rise. The privileged joystick gamer generation were the first to welcome the computer; they were thought as the generation with golden years but it hit downward spiral with the blow of falling stock prices and the scene of HIV AIDS. Nonetheless renowned individuals contributed immensely to the future developments.  Giving way to the millennial gen.

Unlike the other generations the Millennial gen preferred to differ from the ‘trend name’ of Gen Y and instead adopted millennial. Their interest centred around technology as well as fast pacing and extreme confidence of life and future endeavours. An important characteristic of Millennial is their tremendous use of social media and text messaging which differed largely from previous generations. On the work front, they are excellent team players and often thrive towards quick promotions to make their way up the corporate ladder as well as job hoppers to work for their own welfare and benefit.

Living together under the same roof with such diverse upbringings, values and way of thinking can cause clashes in the long run more specifically with close relationships. Such mental barriers can and should be broken down to live more satisfactory lives.  Bridging this gap is a two way street, and all generations can contribute to it through communication. While older generations get more adapted with new ways of living, the younger generation should respect the values handed down to them.  An important point to keep in mind is that either of them won’t be able to live in harmony without accepting the ways of each other. Rather than evaluating each other with one’s own belief systems, acknowledging that change as inevitable and blending in rather than differing is a wiser option. At the same time youngsters should avoid portraying themselves as rebels instead help the older generation adjust to the changes and understanding their plight of how difficult such a change maybe for them. Making significant changes in the way we think will makes us all prepared and geared up to welcome the next generation (Gen Z).